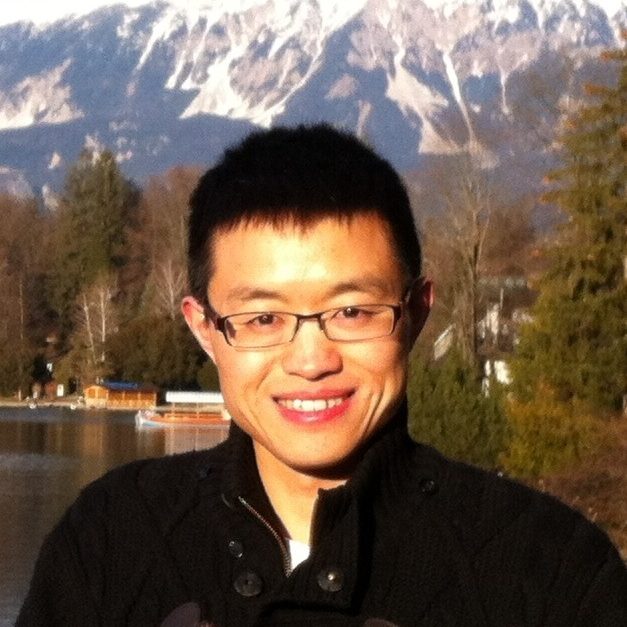 Large-scale pretrained model on web texts have substantially advanced the state of the art in various AI tasks, such as natural language understanding and text generation, and image processing, multimodal modeling. The downstream task performances have also constantly increased in the past few years. In this talk, I will first go through three families: augoregressive models (e.g., GPT), autoencoding models (e.g., BERT), and encoder-decoder models. Then, I will introduce China’s first homegrown super-scale intelligent model system, with the goal of building an ultra-large-scale cognitive-oriented pretraining model to focus on essential problems in general artificial intelligence from a cognitive perspective. In particular, as an example, I will elaborate a novel pretraining framework GLM (General Language Model) to address this challenge. GLM has three major benefits: (1) it performs well on classification, unconditional generation, and conditional generation tasks with one single pretrained model; (2) it outperforms BERT-like models on classification due to improved pretrain-finetune consistency; (3) it naturally handles variable-length blank filling which is crucial for many downstream tasks. Empirically, GLM substantially outperforms BERT on the SuperGLUE natural language understanding benchmark with the same amount of pre-training data.
Biography
Jie Tang is a Professor and the Associate Chair of the Department of Computer Science at Tsinghua University. He is a Fellow of the IEEE. His interests include artificial intelligence, data mining, social networks, and machine learning. He served as General Co-Chair of WWW’23, and PC Co-Chair of WWW’21, CIKM’16, WSDM’15, and EiC of IEEE T. on Big Data and AI Open J. He leads the project AMiner.org, an AI-enabled research network analysis system, which has attracted more than 20 million users from 220 countries/regions in the world. He was honored with the SIGKDD Test-of-Time Award, the UK Royal Society-Newton Advanced Fellowship Award, NSFC for Distinguished Young Scholar, and KDD’18 Service Award.

The Value of Data for Personalization

This talk will present methods for assessing the economic value of data in specific contexts, and will analyze the value of different types of data in the context of several empirical applications.
Biography
Susan Athey is the Economics of Technology Professor at Stanford Graduate School of Business. She received her bachelor’s degree from Duke University and her PhD from Stanford, and she holds an honorary doctorate from Duke University. She previously taught at the economics departments at MIT, Stanford and Harvard. She is an elected member of the National Academy of Science, and is the recipient of the John Bates Clark Medal, awarded by the American Economics Association to the economist under 40 who has made the greatest contributions to thought and knowledge. Her current research focuses on the economics of digitization, marketplace design, and the intersection of econometrics and machine learning. She has worked on several application areas, including timber auctions, internet search, online advertising, the news media, and the application of digital technology to social impact applications. As one of the first “tech economists,” she served as consulting chief economist for Microsoft Corporation for six years, and now serves on the boards of Expedia, Lending Club, Rover, Turo, and Ripple, as well as non-profit Innovations for Poverty Action. She also serves as a long-term advisor to the British Columbia Ministry of Forests, helping architect and implement their auction-based pricing system. She is the founding director of the Golub Capital Social Impact Lab at Stanford GSB, and associate director of the Stanford Institute for Human-Centered Artificial Intelligence. 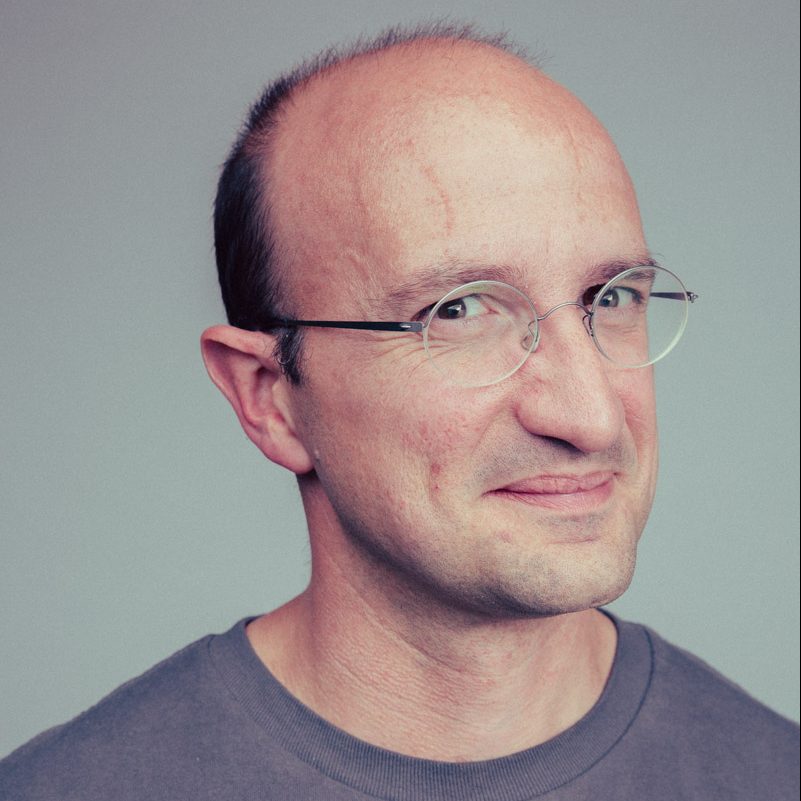 In this talk I'll share learnings from my journey from deploying ML at Facebook scale to understanding questions of fairness in AI. I'll use examples to illustrate how there is not a single definition of AI fairness, but several ones that are in contradiction and that correspond to different moral interpretations of fairness. AI fairness is a process, and it's not primarily an AI issue. It therefore requires a multidisciplinary approach.
Biography
Joaquin Quiñonero Candela leads the technical strategy for Responsible AI at Facebook, including areas like fairness and inclusiveness, robustness, privacy, transparency and accountability. As part of this focus, he serves on the Board of Directors of the Partnership on AI, an organization interested in the societal consequences of artificial intelligence, and is a member of the Spanish Government’s Advisory Board on Artificial Intelligence. Before this he built the AML (Applied Machine Learning) team at Facebook , driving product impact at scale through applied research in machine learning, language understanding, computer vision, computational photography, augmented reality and other AI disciplines. AML also built the unified AI platform that powers all production applications of AI across the family of Facebook products. Prior to Facebook, Joaquin built and taught a new machine learning course at the University of Cambridge, worked at Microsoft Research, and conducted postdoctoral research at three institutions in Germany, including the Max Planck Institute for Biological Cybernetics. He received his PhD from the Technical University of Denmark.